The company was founded in the late 1950’s by Ivan Cescon. At that time, Ivan was employed as a biologist, researcher and professor at the University of Milan. He used to live in Milan, but never forgot his hometown in the Treviso area. Although he moved to Milan, he never forgot his hometown in the Treviso area. He became very passionate about wine and with time, viticulture became his main employment and he left Milan. With the help of his family he moved to Salgareda, the birthplace of his wife.

It was in Salgareda that he built the Professor Cescon winery and directly controlled all as-pects of production, giving emphasis on the Raboso wine, a wine native to this area. He fulfilled his life’s passion of viticulture and perfected the Professor Cescon Raboso.
Professor Cescon promise “Respect nature, produce natural wines, drink with moderation for the joy of living”.
Our wines come from red grapes: Merlot, Cabernet and Raboso which is the most representative of the variety; from white grapes: Pinot Grigio, Glera, Sauvignon and also by creating blend during fermentation. 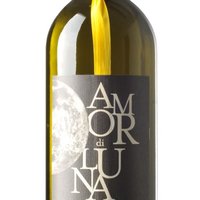 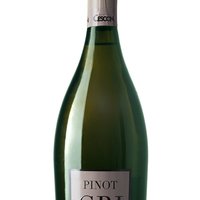 Pinot Grigio
Professor Cescon Srl
Pinot grigio extra dryIs it Pinot Grigio your favourite? Well, we have it also with bubbles! it's a must to try... Ideal as an appetiser and it pairs well with any starters and fish dishes.
See More Request a Sample 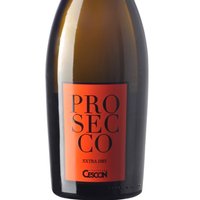 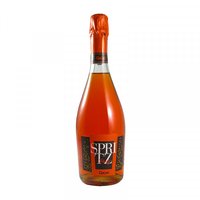 SPRITZ PARTY (WINE BASED)
Professor Cescon Srl
The most famous Italian drink is finally arrived! Excellent for all moments of the day. A wine based drink with a fruity and aromatic taste. Not too sweet or too bitter: it's perfect balanced.
See More Request a Sample