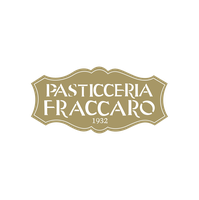 In 1932 Elena and Giovanni Fraccaro opened the Fraccaro Spumadoro bakery within the medieval walls of Castelfranco, laying the foundation of a baking tradition which was destined to become famous. Alongside its popular bread, this small bakery soon started to be known for its cakes with such great appreciation that a second bakery was opened in Borgo Pieve, just after the end of the war. The new bakery specialised in the making of fragrant focaccie, panettoni and sponge cakes (plum-cake).

The key ingredient to this success was a proven and precise production method. The same principle was retained and enhanced when Fraccaro opened their dedicated cake factory: all the products are still made according to the artisan tradition, in the factory you will find the same scents and atmosphere as the original family bakery. 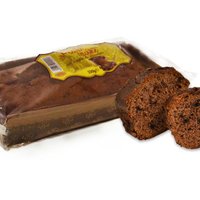 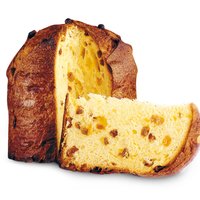 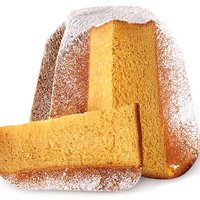 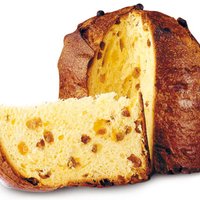 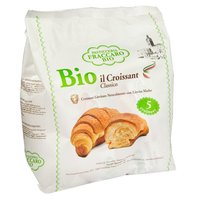 Bio Croissant
Fraccaro Spumadoro
the classic croissant is made with natural flavourings and vegetable margarine and no hydrogenated fats.
See More Request a Sample 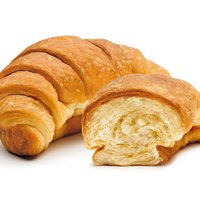 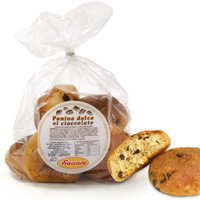 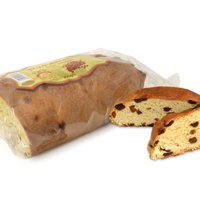