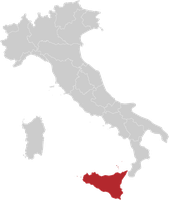 On the 29th of December 1904, Peppino Barone arrived to New York. Greatly excited about having arrived to destination, Peppino started yelling and cheering. However, he stopped abruptly shortly after as he realized he was the only one. In fact, it was an extremely cold day and as the ship was approach-ing Liberty Island, all the passengers, warn out and exhausted from the long travel, were suffering greatly. Seeing how miserable everybody was,He felt the need to help and he knew exactly how. He grabbed his small coffee packet, built a little fire on the ships’ deck and started dispensing his brew to the passengers gathering around him. The rich, intense aroma of Italian coffee instantly filled the whole ship attracting more and more passengers. All it took was a couple of sips of that hot, black, strong-flavored drink for the passengers to feel invigorated and filled with energy. Soon enough, the whole ship was cheering and celebrating their arrival to America. It was then that finally understood and embraced his life’s mission. He would continue to bring joy to people in America and around the world, one cup of Italian coffee at the time.

Barone Coffee Caps Dedicate for...
Caffé Barone
Flavors of a distant land where tradition and experience come together to give you a unique Espresso! This coffee is served in cap for Nespresso machines. One Box of 25 Serving Caps of 7g.
See More Request a Sample 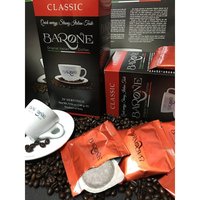 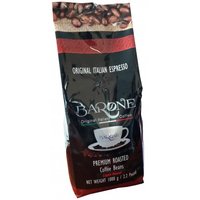 Light Roast Barone Miscela BAR
Caffé Barone
The BAR blend is a selection of the best coffee beans ready for the grind. Its special mix of more than thirty types of coffee contributes to a unique and unmistakable flavor that delights your palat…
See More Request a Sample 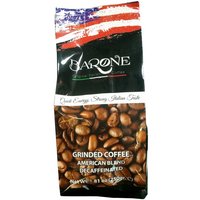 Barone Drip Decaffeinated
Caffé Barone
You will be treating yourself to a coffee with a very rich flavor contrasted by its clean taste. We also take extra time to carefully roast our coffees separately and then blend them together to achi…
See More Request a Sample 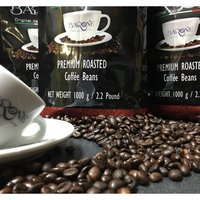