The Allegrini family has played a leading role in the history of Fumane and of Valpolicella since the 16th century and has passed on the culture of wine-making from generation to generation.

Situated in the foothills of Fumane, this vineyard is named after the adjacent Villa della Torre, an important legacy of the Italian Renaissance which is also part of the Allegrini Estate.
It extends to cover an area of 26 hectares (64 acres), stands at an average altitude of 240 m (787 ft) a.s.l. and its east-facing position guarantees good exposure to the sun. The varietals grown here are Corvina, Rondinella and Sangiovese, planted between 1962 and 1989. The vine training system used is the traditional trellis (Pergola Trentina), with a plant density of approximately 3000 vines per hectare (1214 vines/acre). The entire area is terraced by means of the traditional dry-stone walling called ‘marogne’ in local dialect, a highly characteristic example of local, rural architecture. The subsoil is primarily composed of marly limestone that encourages a marked concentration of sugars in the grapes while maintaining a good degree of acidity. 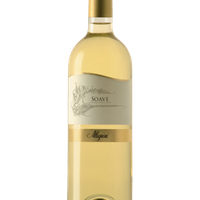 Soave
Allegrini
As its name suggests, this is a smooth and graceful wine, releasing a sensation of freshness and persistent aromatic notes. It is vinified purely in stainless steel, which balances the mineral flavou…
See More Request a Sample 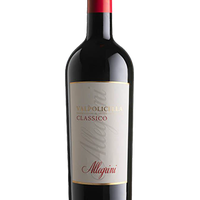 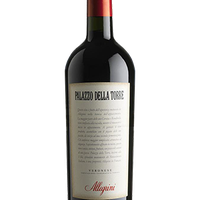 Palazzo Della Torre
Allegrini
The wine is made using an innovative take on the 'ripasso' technique. Most of the grapes are vinified at harvest time, while the rest are set aside to partially dry. In January, the wine blended with…
See More Request a Sample 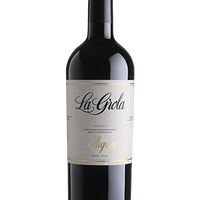 La Grola
Allegrini
The La Grola vineyard represents, in conjunction with an ancient legend that traces birth of the Corvina varietal precisely to this magnificent hill, the ideal location for 'wine-making', and has alw…
See More Request a Sample 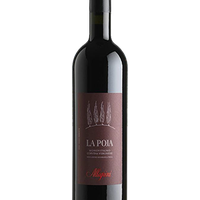 La Poja
Allegrini
In 1979 when Giovanni Allegrini, inspired by brillant intuition and a profund understanding of his beloved Valpolicella, decided to plant only the Corvina Veronese varietal on the summit of the La Gr…
See More Request a Sample 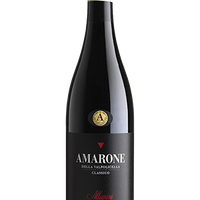 Amarone Classico D.O.C. 2014
Allegrini
Thanks to a profund understanding gained during years of research and experimentations, Allegrini has perfected a style of Amarone that maintains and even enhances the full potential of the grapes
See More Request a Sample 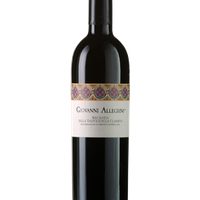