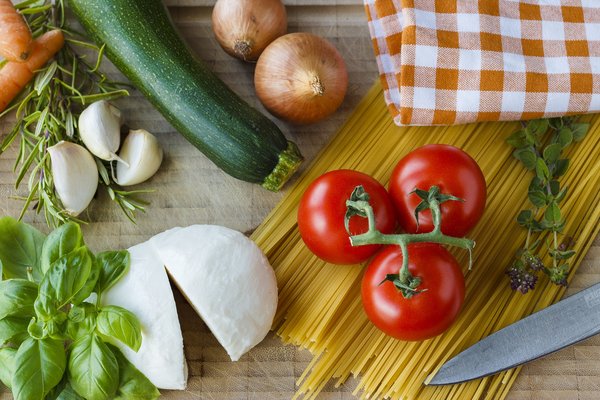 Import of Italian F&B; products in the US is on the rise, mostly concentrated in the states of the East Coast and California. New Jersey, New York and California are the main importers taking up over 60% of the whole market share, but other states have also shown great potential for growth.

On average the American consumer knows and appreciates Italian products and is prepared to spend more for quality and authenticity. Typical Italian products are the most popular: wine, olive oil, cheese and pasta take up to 65% of Italian export, proving that traditional specialities appeal to the majority of the American public.

In general, predictions are positive . During the first half of 2017, American import already registered a 6.9% growth which is expected to reach 14% in the next five years. This fantastic performance was also encouraged by the Extraordinary Italian Taste campaign, a promotion consisting of educational initiatives around Italian excellence and authenticity in F&B; aimed at the big players of the GDO as well as American consumers.