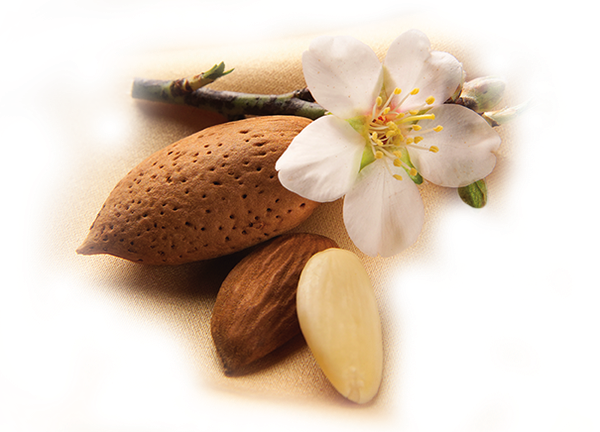 Packed with flavour, the almonds from Avola based company Lorenzo Nastasi have been produced with exceptional care since the founders Felice and Antonio Nastasi began their work in 1928. Proprietors of exceptional quality, the present day team works to select, processes and market the best almonds grown from the coastal city in Sicily.

The almonds used by the company are exclusively organic and have proven popular both in their native Italy but also across Europe, in particular, France, Germany, Switzerland and Belgium, where they have been used as the products of choice for confectionary and other culinary creations.

Lorenzo Nastasi specialises in the production of three main types of almonds including the ‘Queen of almonds’ the Avola, easily recognised for its flat and oval shape.The Fascinoello and the Current in season stock. In addition, they offer their customers sliced and chopped almonds as well as almond flour.

A selection of their almonds will be available at the Bellavita Expo in Amsterdam, where they hope to branch further into the European markets and build on their already award winning success.