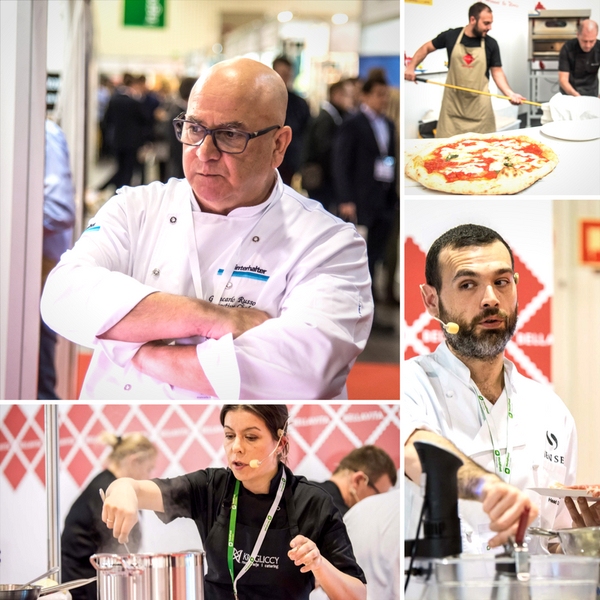 Bellavita Expo Warsaw is fast approaching (10-12 April 2018 at WorldFood Warsaw) and we are delighted to announce a number of sensational cooking masterclasses on the stage of the Bellavita Food & Beverage Academy led by some of the most important chefs and food personalities.


Are you a food and beverage professional? Register here to become a Judge of Excellence at the prestigious Bellavita Awards Warsaw 2018 .